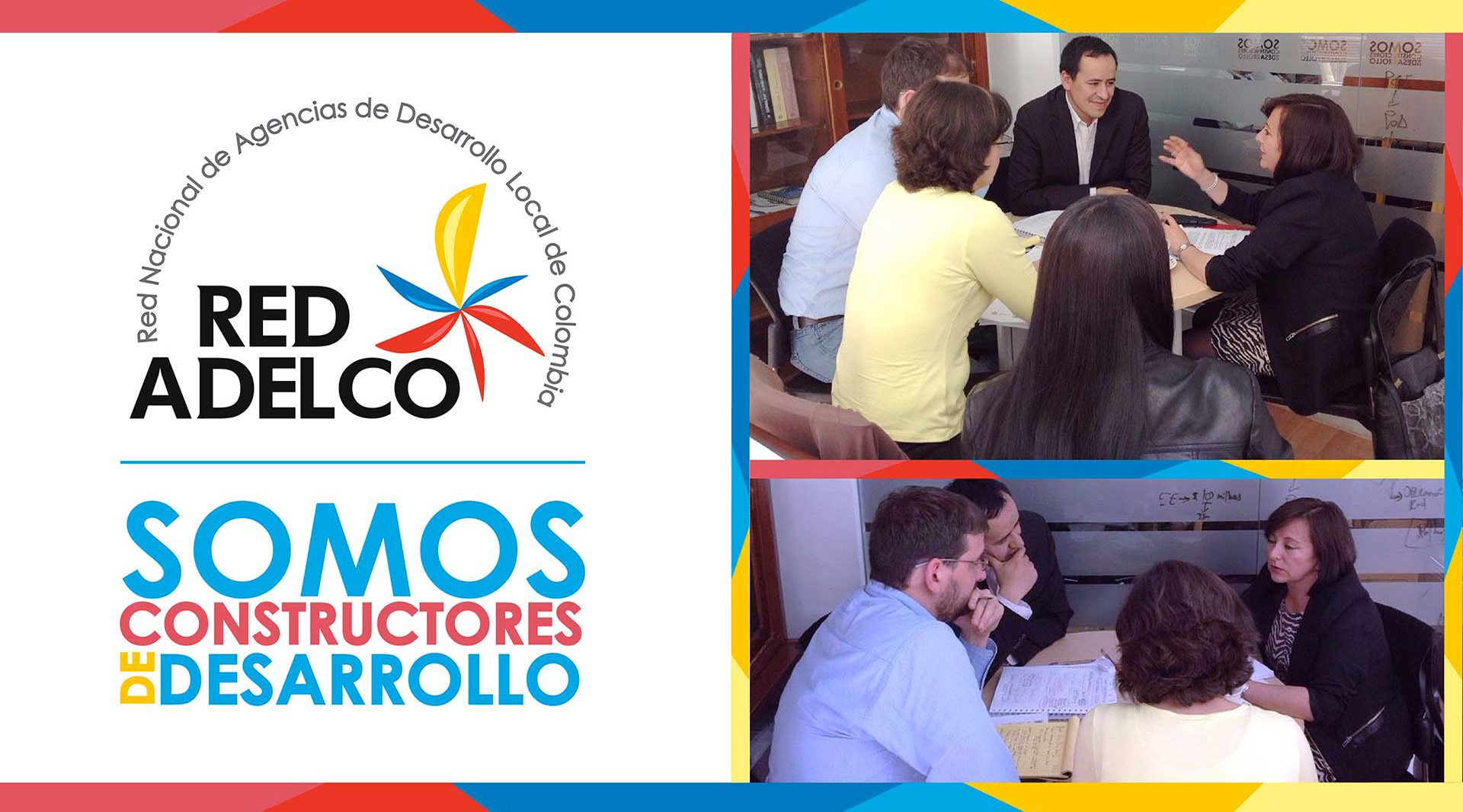 RED ADELCO (Colombia):
The Local Economic Development Agencies - implemented since the first years of this century - are the best examples of how the communities can change their territories. Cauca, Boyacá, Santander, Nariño and Antioquia are some of the successful cases.

In June 2017 the inhabitants of northern Boyacá and southern Santander received a news they had been waiting for a long time. After more than a century of making one of the most popular products in Colombia, they received important document. The bocadillo veleño went from being a popular artisanal sweet to becoming an important national product because it was branded with a Protected Designation of Origin approved by the Superintendence of Industry and Commerce (SIC). It was the result of an effort of several years and many people. A small revolution.

The details behind that story have a special place among the memories of Zoilo Pallares. Economist and PhD candidate in Economics of production and development at the University of Isumbria, Varese (Italy), he believes that what happened in that territory is a good example of how to achieve true transformations.

"What I am referring to is a process that allowed us to strengthen the relevance to the territory and organize a community to produce something collectively. It was a milestone that culminated with this recognition of the SIC and with the possibility of opening international markets. "

What Pallares refers to is a project that began formally in Colombia at the beginning of the first decade of this century and that today is one of the best examples of how to promote changes in the regions without imposing the visions that emerge from Bogotá . "That´s doing bottom-up development," he says.

The story is brief: in 2003, with the help of the United Nations Development Program (UNDP), a series of projects began to be implemented in the country, to provide tools to the communities in order to achieve collective changes in the medium and long term.

The idea was that, after making a diagnosis of the difficulties faced by a community, they would construct in a participatory way a plan to promote territorial value chains. It was a dialogue involving universities, officials, actors and local associations. Tehy called it "Local Economic Development Agencies" and summarized it with an acronym: LEDAs.

The province of Vélez (Santander), well known for producing the popular bocadillo veleño, was one of the three territories chosen to implement the pilot projects. The others were Antioquia and Nariño.

(The idea had already success in Europe in the ´50s, and later in Eastern Europe countries, in Africa (for example in Mozambique) and in some territories of Central America. E.l Salvador was one of the best known cases. There, after the crude civil war between the Army and the Frente Farabundo Martíbetween 1980 and 1992, women´s groups have been set up to manage SMEs. Little by little, associations were established and allowed them to regain their leadership.)

Pallares, who was then the former national technical director of Local Development Program of UNDP, says that after many weeks of dialogue and extensive meetings, the first three agencies were established between 2003 and 2005 with the help of the Ministry of Commerce.

The plans were successful. "The case is exemplary: in the 70s there were 300 units of production of bocadillo veleño, but they were disappearing due to internal competition. Then we insist on the need to associate. Then, with the help of SENA and several universities, we began to train managers and work on key issues such as quality, certifications and open ways for it to be produced collectively and industrially," he says.

The result, which Pallares saw a couple of years ago when he returned to that territory, was remarkable: "They increased sales, improved the conditions of the population, reinforced their relevance to the territory and also promoted the other links in the value chain: producers of guava and those of the bijao leaf. Thanks to that, tourism and folklore of the territory were also promoted. Little by little, these practices attracted investment and formalized the jobs. If those agencies had not existed, none of this would have been possible. "

Among many documents written by the Colombian anthropologist Arturo Escobar , there is a very popular one. "The place of nature and the nature of the place: globalization or post-development?", He titled it in 2000, when he published it with the Department of Anthropology, University of North Carolina. In it he warned about a concern that for several years has troubled the Latin American academy: how to avoid that globalization makes disappearing models of identity, culture and local knowledge based on the territory?

It is difficult to say if these practices could be included in the list of sociologists and anthropologists, but Pallares believes that they are, at least, a good example of "building from the bottom up". These participation models, he says, communicate with some of those concepts promoted by academics such as the popular sociologist Fals Borda. For him, a good example of the result is that today there are ten of these agencies in the country. They are grouped in a network with an extensive name: National Network of Local Development Agencies of Colombia (Red Adelco), and have the support of the European Union and the Ministry of Commerce, Industry and Tourism.