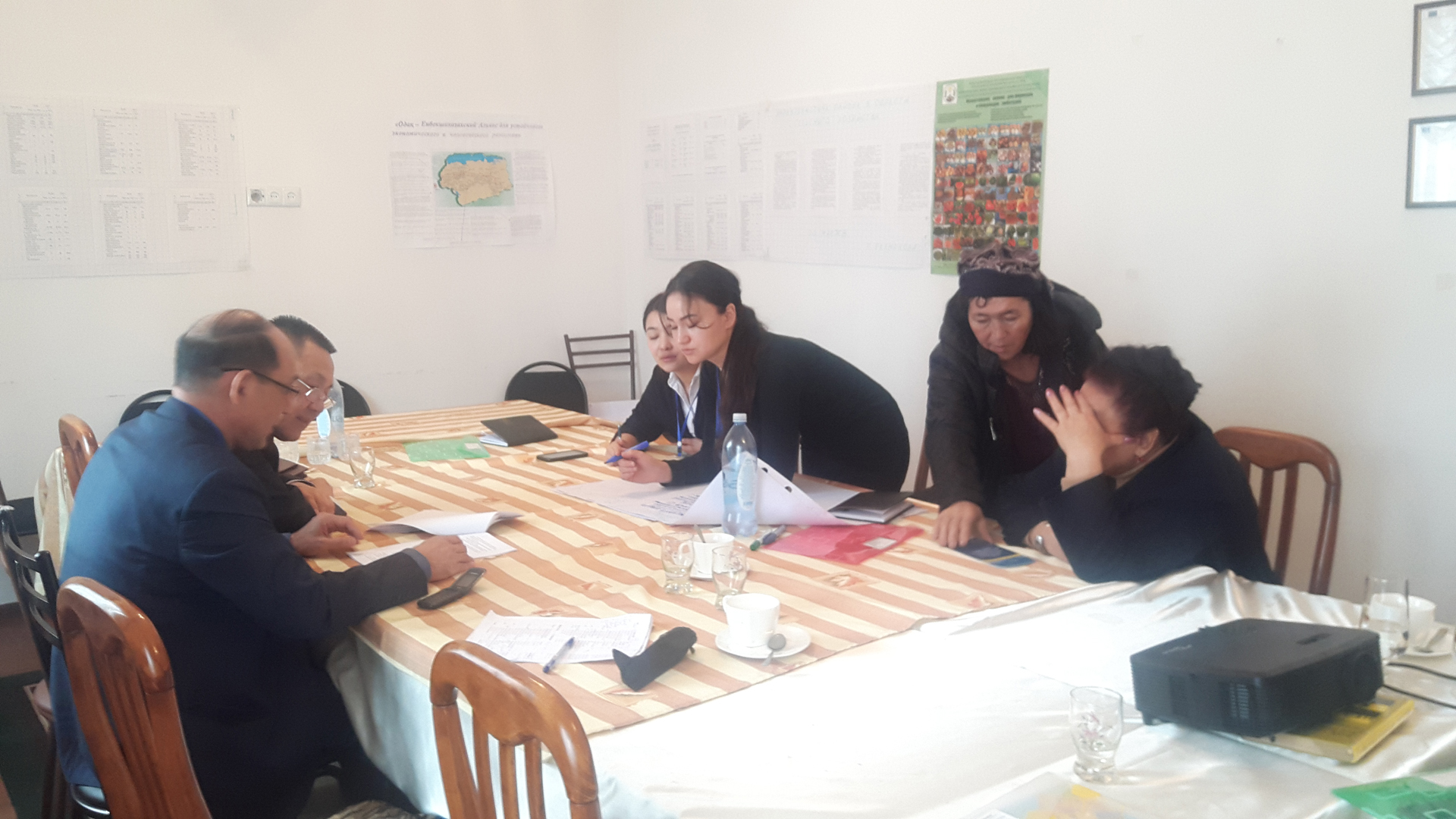 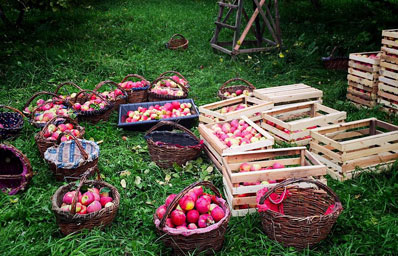 Enbekshi-Kazakh District, Kazakhstan - As a following step after the application of the ILS LEDA RESCO methodology (September 2017), KIP International School and ILS LEDA have prepared the 4 draft documents of competitive and sustainable development strategies for the value chains of Apple, Tomatoes and Pepper, Soya and Milk of the Enbekshi-Kazakh district. 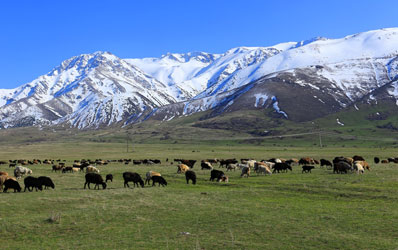 Between the 26th of February and the 6th of March, these drafts documents have been presented, discussed and enriched by the Focus Groups of the four value chains which were including producers, transformers, NGOs, public authorities, public and private service providers, academics and financial institutions, education institutions and young people.

The finalization of the value chain’s strategies will bring to the elaboration of the Enbekshi-Kazakh district strategy which will be the base for the future public-private territorial mechanism called “ODAK” (Alliance).

The inaugural working session counted with the special participation of the Government Commission Representatives for the Implementation of the Nagoya Protocol on access to genetic resources and the fair and equitable sharing of benefits arising from their utilization to the convention on biological diversity. During this occasion, the agreement was reached that the future district strategies will be elaborated in the framework of the Nagoya Protocol principles.

The Project “ODAK – Enbek-Kazakh Alliance for Sustainable Economic and Human Development” is funded by the European Union and is carried out by the KIP International School, Formaper - Agency of Milan Chamber of Commerce, and 2 local partners, IEAWO (International Environmental Association "Women of Orient") and FKF (Farmer of Kazakhstan Foundation).