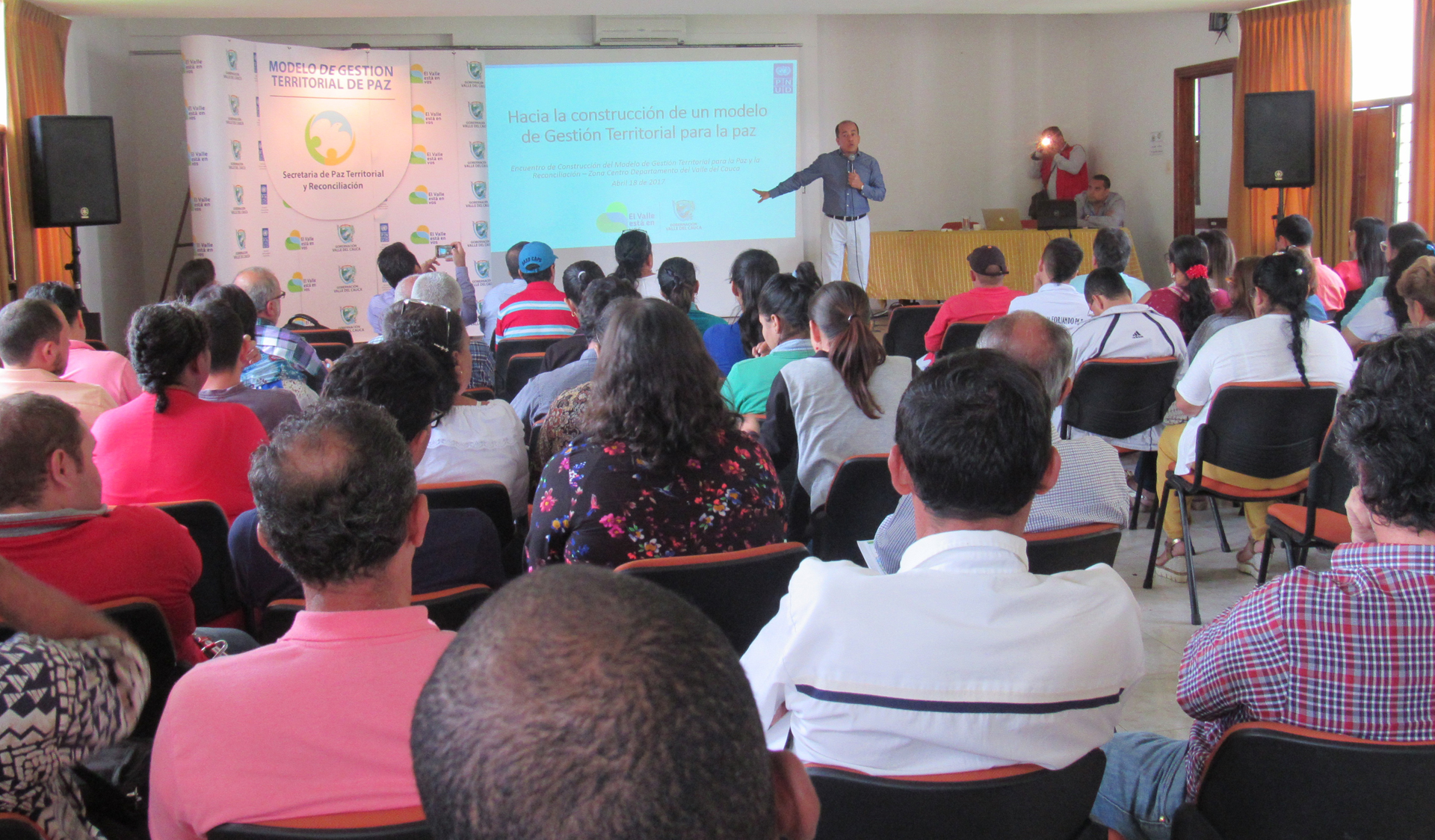 COLOMBIA: In the framework of post-conflict  in Colombia, the international cooperation agreement "ROUTES FOR PEACE" was signed by the EU, the national government and the Government of  Valle del Cauca, on March 17. The agreement is committed to the consolidation of the Local Economic Development process in the north Of Valle del Cauca led by the Local Economic Development Agency "Adel Brut Nova".

The agreement aims  at strengthening the economy in the department by supporting small producers and their organizations to consolidate an inclusive development. It is the first project that Valle del Cauca signs in the framework of the Peace Agreement  with the Trust Fund for Peace established by the European Union.
The Minister for the Postconflict Rafael Pardo mentioned the contribution of the international community to the productive projects established in favor of rural population in the framework of the Havana agreement.

The European Union's ambassador, Ana Paula Zacarías, said that the international community is seriously committed to municipalities such as those in the north of the Valley that have been hit by the actions of armed groups.
The 1,500 beneficiary families are located in the towns of Bolivar, Roldanillo, La Unión, Toro, Algeria, El Dovio and Trujillo, where the agreement will be executed with an investment of 5,500 million pesos.