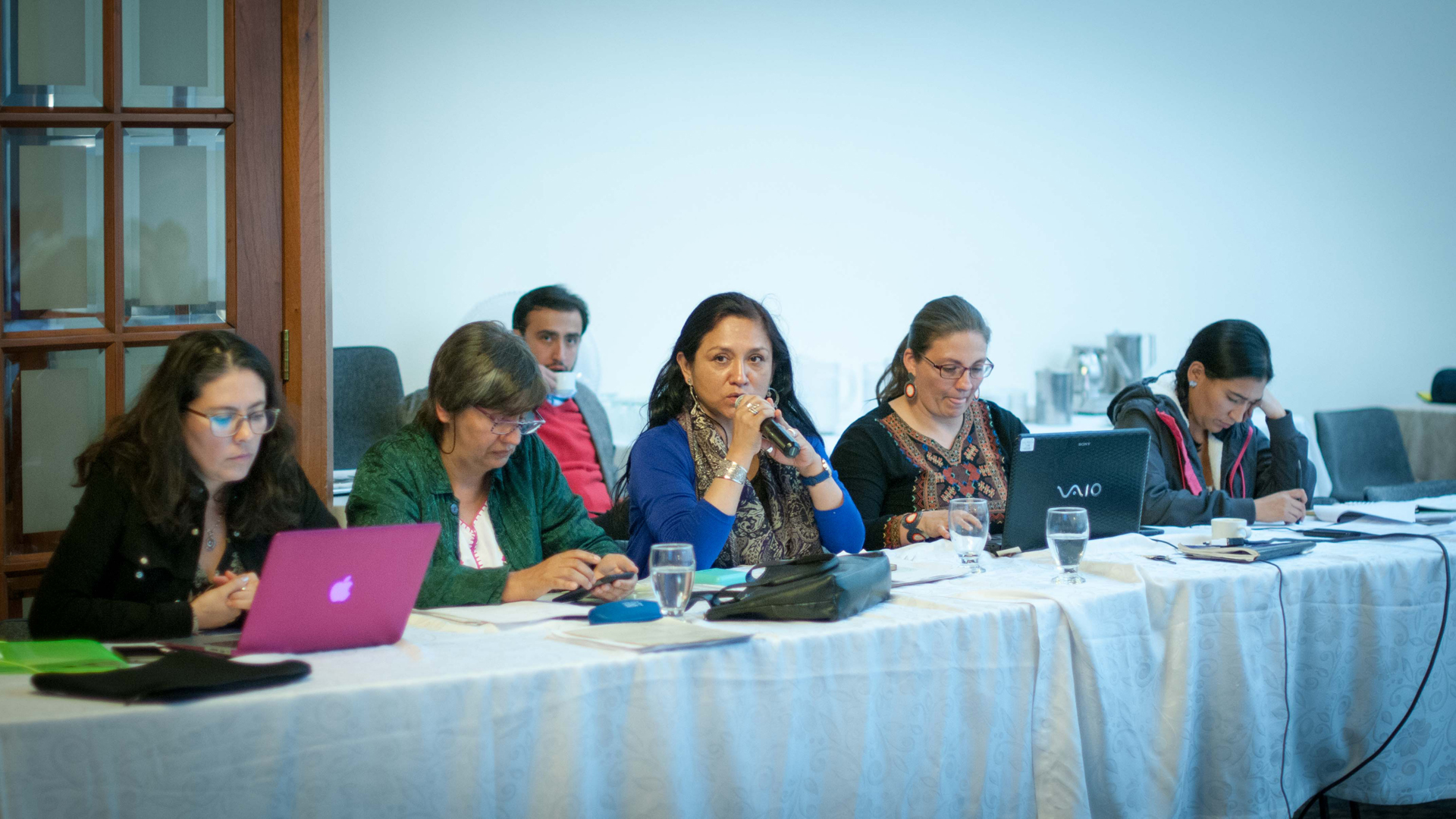 Colombia: In August 2017 the implementation of Development Programs with the Territorial Approach PDET  will begin in Colombia. The Programs will operate in 16 sub-regions of 19 Departments of the country, with the active participation of 170 Municipalities affected by the armed conflict.

With this ambitious and innovative plan managed by the National Agency for Territorial Renewal and supported by all political and institutional organizations of the country, the Government of Colombia begins to comply with point 1 of the Peace Agreement and Comprehensive Rural Reform.
The plan is developed in territories declared as a priority because they were the most affected by the conflict, with higher poverty rates, lower institutional performance, greater mine action, and greater presence of illicit crops. 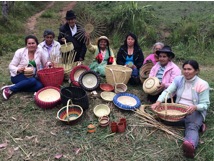 The Peace Agreement with the FARC makes an important recognition of the value of communities to plan development in their territories for the next ten years. According to the Peace Agreement, these sub-regions must build, from their hamlets to their governorships, the development plans that will govern the investments for two five-year periods. The idea is that among communities, social organizations, indigenous organizations, territorial governments and entrepreneurs, they will be able to imagine how they want to see their region in 10 years and decide which projects will prioritize to start transforming their territory.
The innovative plan for Territorial Peace seeks to implement, in the 16 sub-regions mentioned. the process of participatory construction of the Development Plans with Territorial Approach (PDET), with the active participation of the different actors. Plans will include initiatives in health and rural education, technical assistance, productive development, soil improvement, rural housing, potable water, rural energization, road plans and productive infrastructure.
The Plan envisages a complex roadmap for the process that begins in August 2017 and ends in May 2018 with the public presentation of the 16 Action Plans for Regional Transformation - which are the same Development Programs with Territorial Approach (PDET) -  to all the actors involved, at community, municipal, departmental and national level. 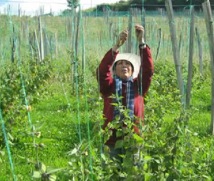 In order to respond to the needs of the communities and, at the same time, to favor a wide participation of the local actors in this process of designing the future of the territories, the Agency in charge of the management of the Plan also realizes a Program of Small Community Infrastructures, works of rapid implementation that have an important impact on community life: recovery of school infrastructure and health centers; recovery of infrastructure of municipality centers, solutions of potable water and rural energization, pedestrian bridges over ravines, rehabilitation of the tertiary road network. This program is already operational in 51 of the 170 Municipalities prioritized by the National Peace Plan and the works are defined by the communities, who also participate in the execution of these works.