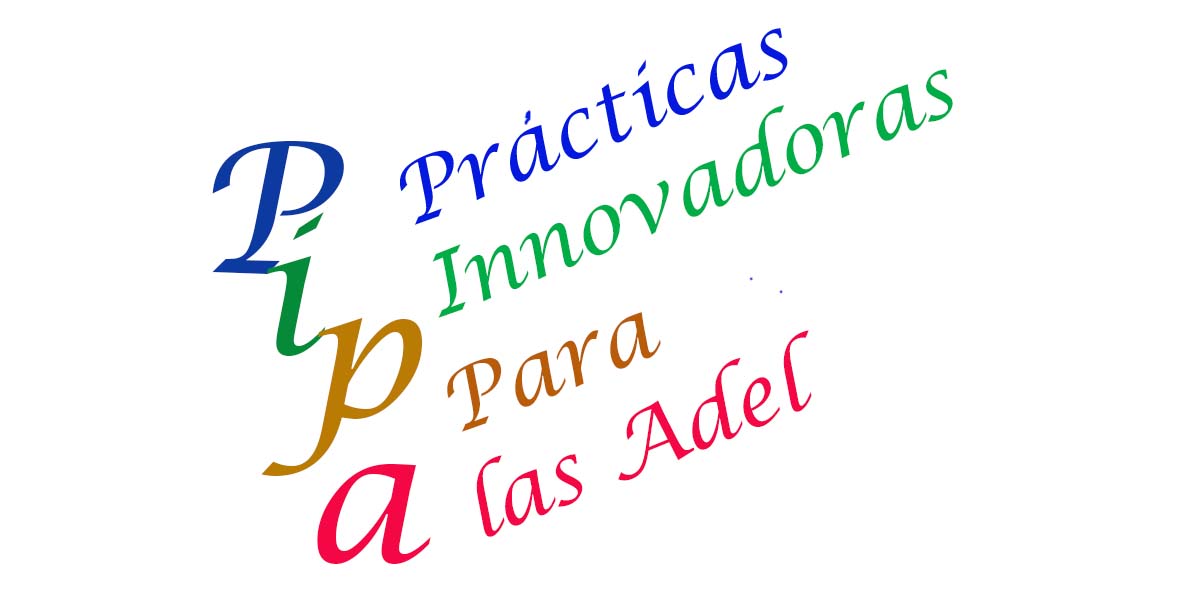 Promoted by ILS LEDA, the group named IPLALP - Innovative Practices for the Latin American LEDA Portfolio was established with the general objective of improving the knowledge and operational capacity of LEDAs in support to their users in emerging issues and through innovative practices.

The group was launched on November 9 and, in the second meeting of 19, it was decided to prioritize technological innovation in rural areas and financial inclusion as object of the work, taking into account that:

o Learning, through exchanges, is the engine of development, when it is not only at the level of knowledge and capacity improvement, but is complemented by the possibility of application.

o The LEDAs and their networks have an indispensable role in these processes as stimulators / animators, propitiators of the favourable environment for innovations and access to finance, facilitators of access to new practices, and finally as links between local actors with national governments and International cooperation.

o The priority axis in Latin America is women and young people, especially in rural areas that always offer less opportunity for a decent life.

At the same meeting, the general work agenda of the Group was also defined, which includes:

I. The collection of successful practices in each LEDA or country.
II. The transfer and adaptation of these practices in other territories belonging to other LEDAs.
III. The identification and acquisition of financial resources to implement i) and ii)

In this framework, tasks were articulated, and it was decided to have the next meeting on December 16.