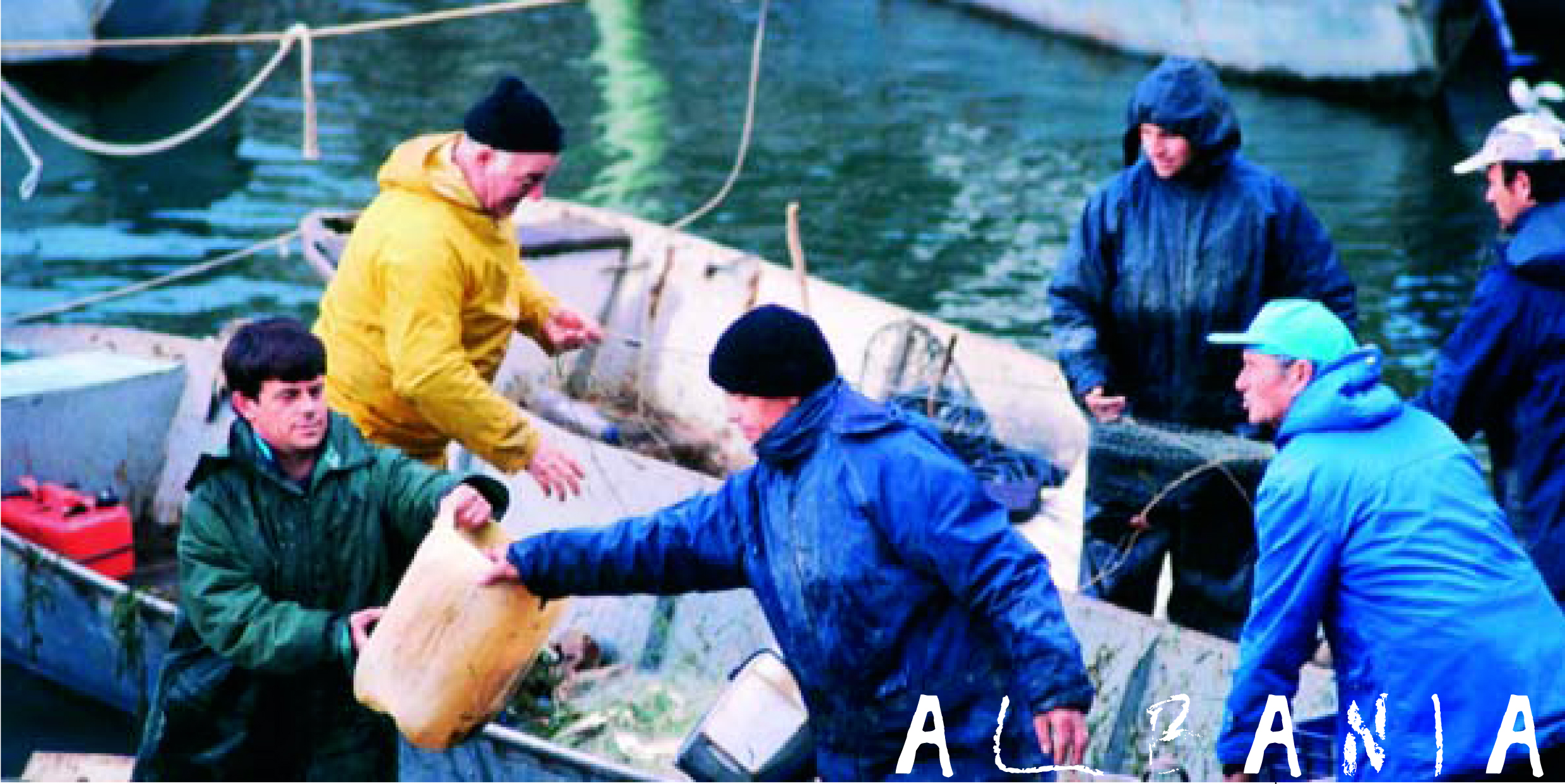 In this framework ILS LEDA has supported the establishment of the LEDAs of the Regions of Shkoder, Durres and Vlore, offering integrated assistance to SMEs, focusing on the most disadvantaged parts of the population. The LEDAs contribute to creating economic and political stability in the regions.

At the end of 2003, ILS LEDA supported also the establishemnt of a national guarantee fund for the credit activities of the three LEDAs in order to create and sustain small and medium-sized enterprises (SMEs). The CREDINS Bank board of directors established an additional fund of USD1,400,000 to supplementt the PASARP fund of USD 1,100,000.

In 2003, international activities were directed towards building a network between the LEDAs of the Regions of Shkoder, Vlore and Durres and territorial economic actors of the industrialised countries, to activate effective and sustainable international partnerships. With these objectives in mind, the agencies of Shkoder, Vlore and Durres joined ILS/LEDA.

Starting in January 2004, the three LEDAs were able to offer financial aid services to local businesses, new or already operating in tourism, agriculture and agribusiness, fishing and fish farming and arts and crafts. In order to activate credit disbursements, the LEDA personnel have undergone training in how to present projects and prepare the necessary documentation.