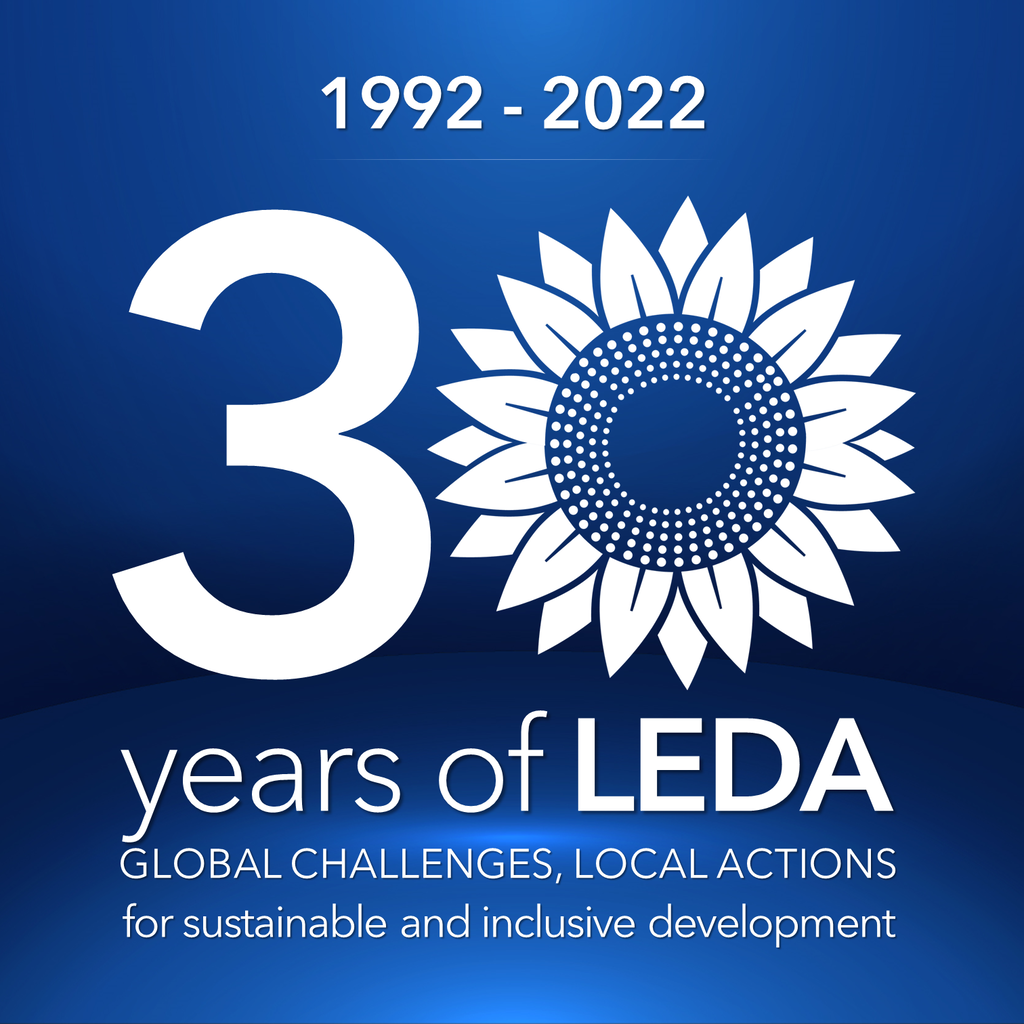 By 2022, thirty years will have passed since the creation of the first Local Economic Development Agency - LEDA - with specific purposes of human development and the fight against inequalities.

In the first decade of the nineties and thanks to the PRODERE programme, eight LEDAs were created in Honduras (Ocotepeque), El Salvador (Morazán and Chalatenango), Nicaragua (Nueva Segovia and Jinotega), Guatemala (Ixíl and Ixcán) and Costa Rica (Perez Zeledon).

This experience represented a good practice, which was included in other cooperation programmes of the United Nations which supported the creation, during the following decades, of other LEDAs in Colombia, Mozambique, Angola, Dominican Republic, Guatemala, El Salvador, Nicaragua, Albania, Serbia; and, subsequently, those in Sri Lanka, Uruguay, and Lebanon.

In the meantime, as a result of imitation, in some countries such as Colombia, Argentina, and the Dominican Republic, other LEDAs were created, also thanks to the establishment of national networks that have favoured their start-up.

A LEDA is a non-profit legal structure made up of public and private territorial bodies. It provides many services to the population and institutions, such as territorial promotion, economic revitalisation, technical and financial assistance, training, with the aim of supporting competitive, sustainable and inclusive development.

Most of the LEDAs described (88% of the total) are still operating today, thanks to their own self-sustainability models, demonstrating not only their usefulness for the purposes of enhancing and developing their respective territories, but also the effectiveness of a design based on the participation of local actors, rather than on prescriptive regulations of laws or impositions from the outside.

Through a broad membership of local actors, a LEDA is able to solve problems, such as social cohesion, reduction of poverty and inequalities, unemployment, environmental protection, mitigation of climate change, valorization of endogenous resources, creation and diffusion of innovative technologies, and it accelerates the fulfillment of the Sustainable Development Goals, becoming an important reference for the execution of programmes of local and national governments, and international entities.

On the occasion of this anniversary and to honour the LEDAs, which have contributed to this success, ILS LEDA has decided to dedicate 2022 to celebrate their history and their experiences.
The “30 years of LEDA” initiative is totally self-financed by ILS LEDA and carried out through the voluntary contribution of the LEDAs of the ILS LEDA network.

The general objectives of the project are:

The main activities are:

To know more about the Project activities and results, link to:

The Festival of Tools: