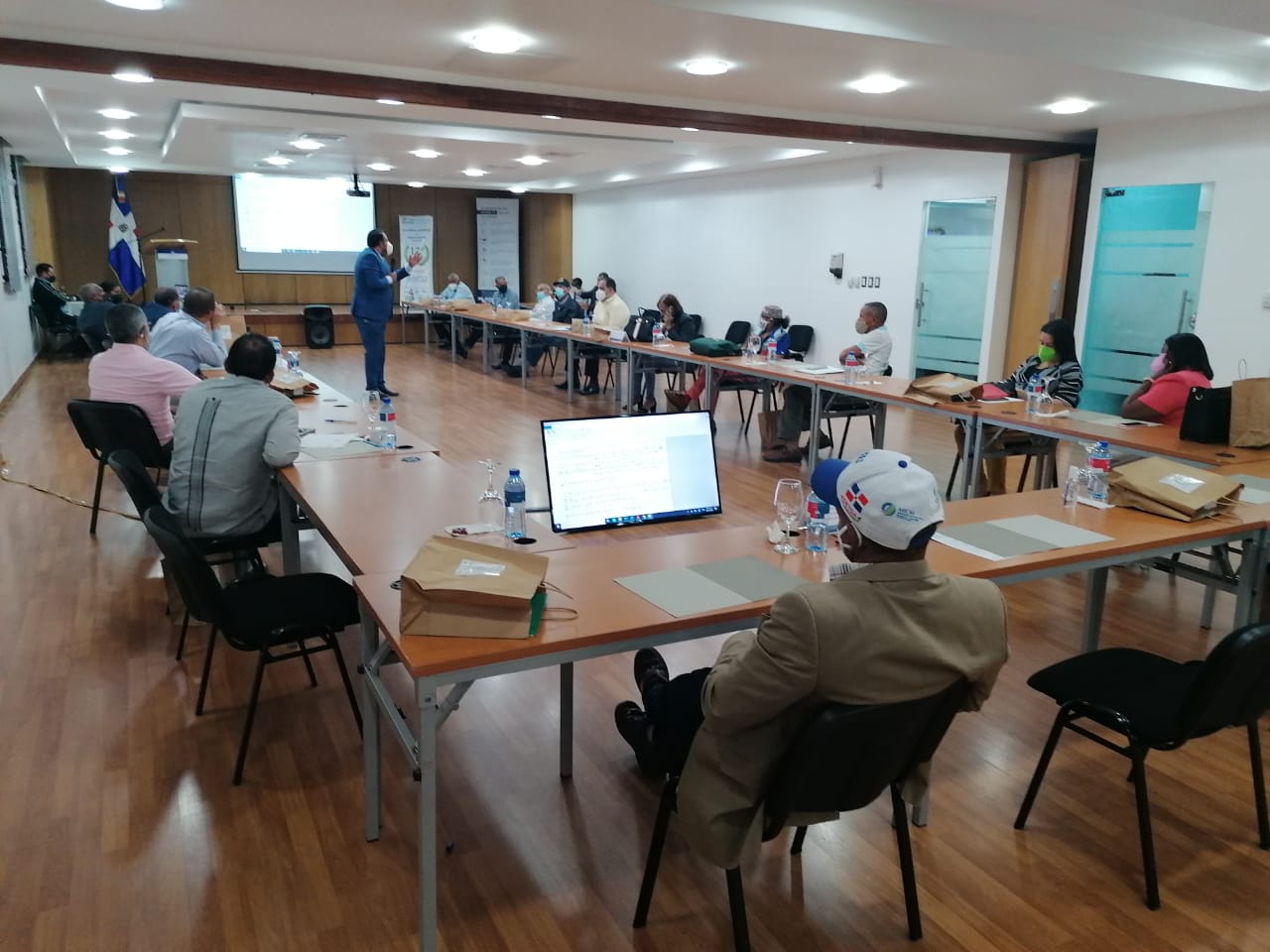 The Assembly took place at the Carlos Ascuasiasti room at the Ministry of Economy, Planning and Development – MEPyD and the election of Board of Directors for the period 2020 - 2022 took place as well.
The president of ADELDOM Network, Mtra. Elina Inés Estrella representing ADELVA, presented the activity report and the financial report for the period 2019-2020, which were approved by the assembly members.

The working strategies for 2021 were shared and approved, then the Board of Directors was elected, which will be made up of ADELBAHO in the person of Ing. José Antonio Matos as president, ADELSAR represented by Lic. Darío Lantigua as vice-president and ADELVA represented by Mtra. Elina Inés Estrella B. The swearing in ceremony was carried out by the Minister of Economy, Planning and Development, Mr. Miguel Ceara Hatton, accompanied by the Vice Minister of Cooperation, Ms. Olaya Dotel, and the Administrative and Financial Vice Minister, Mr. Yamel Martín Valera.

During his intervention, Minister Ceara Hatton declared that:

The MEPyD supports and promotes LEDAs as a key territorial instrument to promote local economic development. The alliance between territories and the National Government, places the Dominican Republic as one of leading countries in the world in designing and implementing the construction of territorial policies and their connection with the territorialization of government policies, with a view to launching the new approach to national planning.

The LEDAs have a great challenge in the short and medium term, multiply their experiences, strengthen intra-territorial cooperation so that more local development processes are managed, connect with international cooperation based on the valorization of local endogenous potential, strengthen themselves to provide more and better services to the population, thus contributing to the reduction of territorial disparities and the reduction of inequality.