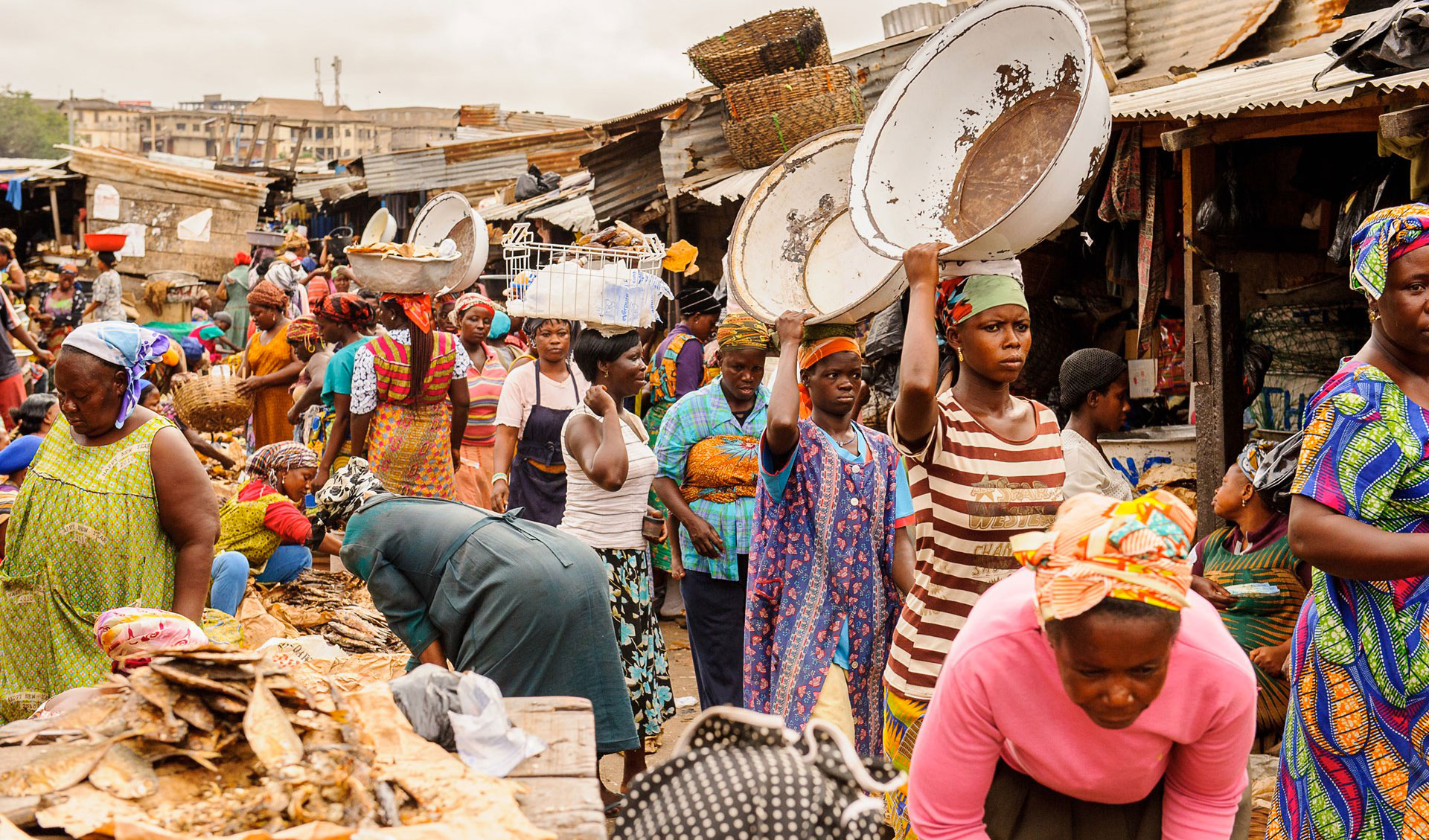 Poverty has many dimensions beyond a lack of money.
The UNDP Programme has been a pioneer in developing broader measures of poverty such as the Multidimensional Poverty Index (MPI) that seeks to widen the poverty debate. But while work on measuring poverty is now going beyond simple income-based measures, it typically focuses on a set of tangible goods and services, without which people might be defined as poor.
Yet, poverty also has a subjective side. It can affect human beings in different ways, either internally (shame, humiliation for example) or externally (lack of political power and voice).

Within this framework the International Movement ATD Fourth World and the University of Oxford are leading a conversation to redefine poverty by re-examining its key dimensions through their “Poverty in All its Forms: Determining the dimensions of poverty and how to measure them” project.
This project is a programme of international research bringing academics and practitioners together with people, who have a direct experience of poverty, as co-researchers, putting them on an equal footing. The research starts with a peer group discussion, where people with similar backgrounds meet to discuss their experiences, knowledge and perceptions of poverty. The different peer groups then meet to share their findings with one another and work to expand their definitions of poverty.
National teams are undertaking research in Bangladesh, Bolivia, France, Tanzania, the United Kingdom and the United States.

The UNDP Human Development Report Office (HDRO) participated in one of the peer groups, sharing its experience in defining and measuring multidimensional poverty through the human development approach
Many participants in the program followed a traditional approach and placed basic needs at the center of their poverty hierarchy. Others had a different view. They felt the most important dimension of poverty was how individuals are perceived and whether their dignity and identity are denied.
Defining non-traditional poverty can support monitoring of both poverty and the Sustainable Development Goals (SDGs), allowing countries to design innovative solutions for tackling poverty in areas that are not traditional.

The full report presenting the nine dimensions of poverty in the United States resulting of the merging of the work of 23 peer groups is available on ATD Fourth World USA’s website.